Enter your City name or Pincode

Tawang town at an elevation of 10,000 feet is a part of the Tawang district of Arunachal Pradesh. Situated in the north-western part of Arunachal Pradesh, Tawang is one of the most sought after tourist place in the state. Before being the headquarters of the Tawang district, it served as the headquarters of the West Kameng district. The town of Tawang is claimed by People’s republic of China. 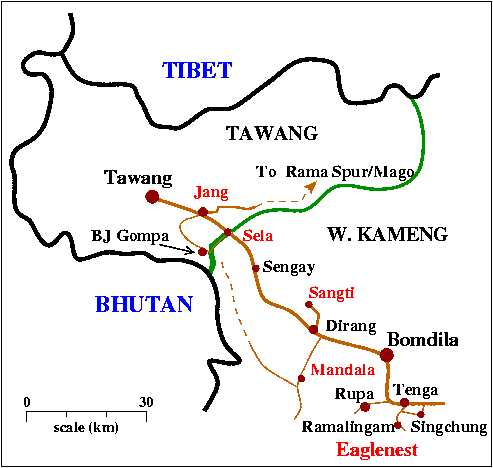 Geography and Climate of Tawang

The average elevation of Tawang is 8757 feet. The district of Tawang is located just above the country Bhutan and West Kameng District and Tibet in the north eastern part.

Being a region nearer to the greater Himalayan region, a major part of Arunachal Pradesh is cold and snow fall occurs in this region from September to April. The scenery here is mesmerizing during this time of the year. 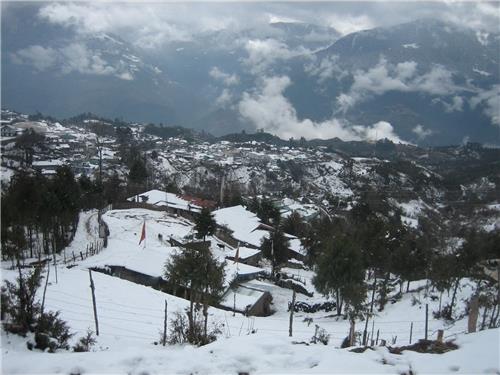 
Services and Utilities in Tawang

Tawang is a small town in Arunachal Pradesh which is located in the Tawang district and is still undergoing a lot of developments. One of the towns in Tawang district, Tawang is one of the major towns in Arunachal Pradesh and it is well established with all the important services and utilities provided to the people residing here and the tourists as well. Provided with different types of services from the government as well as private organizations, Tawang runs peacefully and efficiently with a proper administration and the basic requirements for a society. Given below are the contact details of the emergency and utility services in Tawang.

The electricity services in Tawang are provided by the Department of Power Arunachal Pradesh, headquartered in Itanagar and supervises the electrical services throughout the state. The postal services are headed by the Indian Postal Services and there are a few banks in Tawang providing banking facilities.

Banks are an indispensable part of any society. All kinds of monetary transactions are done via bank and being a major tourist spot of Arunachal Pradesh, banks are inevitable in the town. Some of the major bank branches in Tawang are as follows.

Are you a Business Owner?

Add the products or services you offer